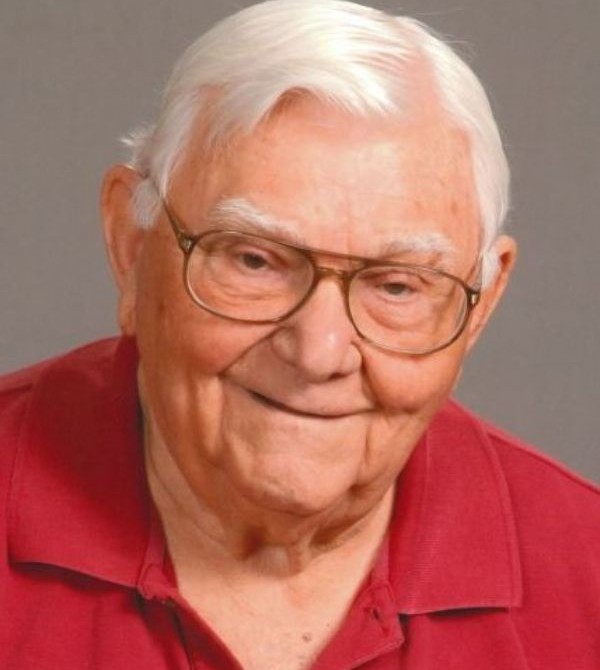 Donald V. Dusterhoft was born April 25, 1930 at Glasston, North Dakota to Victor and Louise (Hartje) Dusterhoft.
He grew up and attended a rural school west of Glasston and completed his education through the 8th grade in Glasston, ND.
He was inducted into the United States Marine Corps in May of 1952 as a PFC 2 and served in Korea during the Korean War.
He was awarded the Korean Service Medal with 2 stars; the United Nations Service Medal and the National Defense Medal and was honorably discharged from the Reserve of the United States Marine Corps in February of 1960.
He married Louise M. Stark at Cavalier April 21, 1954. They lived in Glasston and Cavalier where he worked for area farmers.
In October of 1963 the family moved to California where he worked as a bartender at Johnnie Jay’s in Lakewood and the Irisher in Seal Beach.
Later he owned and operated his own cleaning business and retired as head custodian at Los Alamitos High School in Los Alamitos.
Donald is survived by sons: Roger Dusterhoft of Springfield, MO and Kurt (Cinnamon) Dusterhoft of Indian Trail, NC; daughters: Dorinda (Jon) Gilmore of Westminster, CA, Carolyn (Michael) Coates of Cypress, CA and Joni McGrath of Stratham, NH; eight grandchildren; 16 great grandchildren; sisters: Donna Siewert of Drayton, ND and Eleanor Reopelle of Springfield, OR.
He was preceded in death by his parents, wife, Louise, brother, Loren Dusterhoft and sisters: Verna Walls, Beverly Dancses, Marlys Smith, Jan Dusterhoft.
Funeral service will be held on Friday, August 13, 2021 at 10:30 a.m. at the United Lutheran Church in Cavalier, ND. Visitation will be held on Thursday, August 12th from 5:00 p.m. to 7:00 p.m. at the Askew Funeral Home, Cavalier, ND.

To order memorial trees or send flowers to the family in memory of Donald V. Dusterhoft, please visit our flower store.