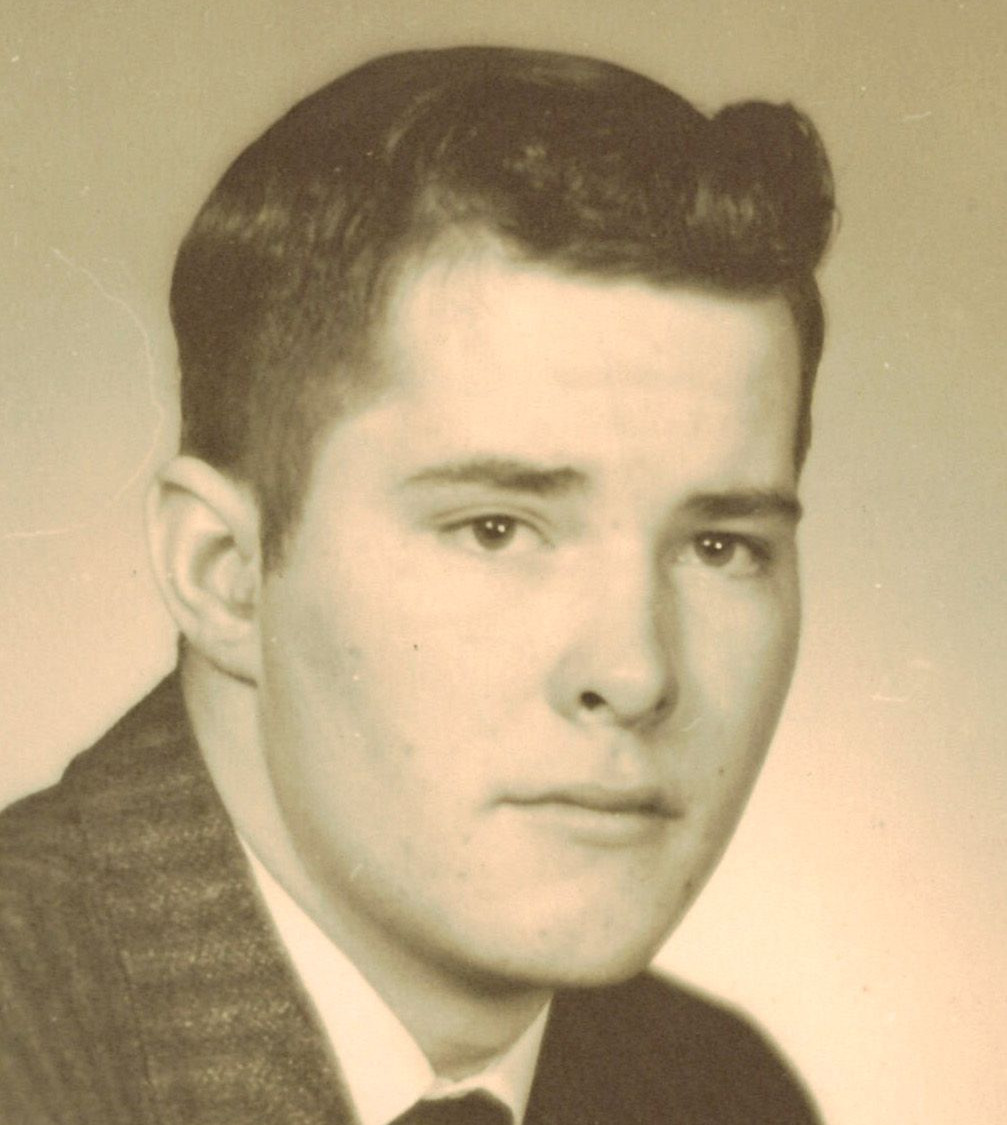 Dennis Pengilly, 79, of Langdon, ND, passed away December 23, 2021, at Altru Hospital in Grand Forks, ND.
Dennis LeRoy Pengilly was born in Langdon, ND, on February 20, 1942, to John and Mildred (Jordan) Pengilly of Wales, ND. He lived with his parents, brothers, and sisters for 18 years on the Pengilly farm.. He attended school in Hannah and Wales then graduated from Wales High School in 1961. He worked for Freeman Swenson and drove gravel truck during the summer months during high school then worked for Greenburg Construction in Grand Forks for 2 years after graduation. On July 31, 1964, he married his high school sweetheart, Norma J. Steinke, at St. John’s Lutheran Church in Dresden, ND. Two sons, Dennis Wade and David John, made his family complete until the daughters-in-law and grandkids came along. He worked two years for Lampert Lumber and was produce manager for 8 years at the National Tea store. In 1971, Dennis became an agent for NoDak Mutual Farm Bureau Insurance. He retired from the insurance business in 2012. He dearly enjoyed all his customers and will be missed by all. Dennis was a great son, husband, and father and loved his grandkids dearly.
Surviving Dennis are his wife of 57 years, Norma, of Langdon; sons: Dennis Wade (Becky) and David John (Danette); six grandchildren: Alanna Elise, Emily Anna, Ryan Patrick, Drew Thomas, Paige Renee, and Luke David; and siblings: Agnes (David) Lewis, Alice Jochim, Marlene (Jack) Brown, Tom (Cheryl) Pengilly, Candyce McLean, Marty (Sherry) Pengilly, and Kim Pengilly. He was preceded in death by his parents and brothers Dan and Larry.
A memorial service will be held at 11:00 a.m. on Saturday, June 18, 2022, at Brooks Funeral Home Chapel in Langdon.