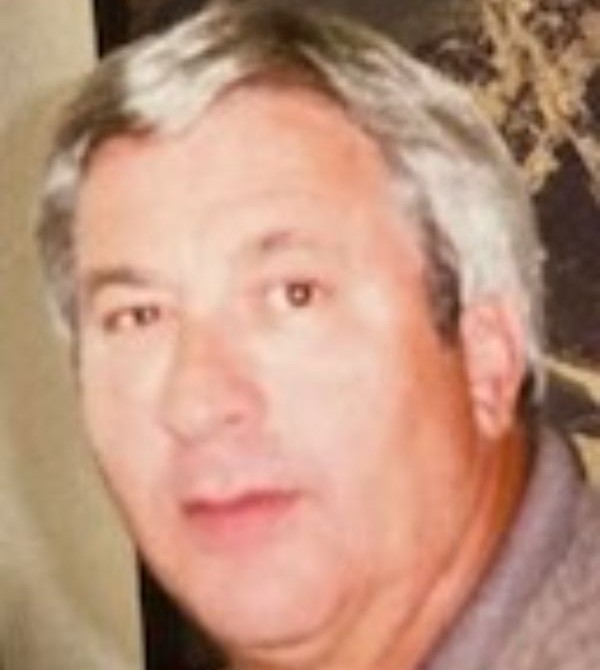 ** UPDATE: Due to the weather forecast, Dennis' service has been moved to the Nelson-Askew Funeral Home in Walhalla.**

Dennis L. “Denny” Dame, 77, of Walhalla, ND passed away Wednesday, April 27, 2022 at his home. A graveside service will be held Thursday, May 19, 2022 at 1:00 p.m. at the St. Boniface Catholic Cemetery in Walhalla, ND. Following the graveside service lunch and fellowship will be held at the St. Boniface Catholic Church. In lieu of flowers memorials are preferred to the Walhalla Public Library.

Dennis Leonard “Denny” Dame as born October 27, 1944 to Leonard and Helen (Dubourt) Dame. Denny grew up in Walhalla, ND and graduated from Walhalla High School in 1962. He continued his education and graduated from Mayville State University, before entering the U.S. Army in 1966. He served in the Vietnam War and was discharged in 1968. Denny was a member of the Bartlette-Resler Legion Post and continued to serve veterans throughout his life.

Denny worked in Economic Development in Pembina and surrounding counties. He was employed by the Red River Regional Council, and worked various construction and farm labor until his retirement in 2007.

He was an avid reader, golfer, and “chef”.

Preceding him in death were his parents, sister, Dana and brother-in-law, Mike Marcotte. He is survived by his sister, Dixie Marcotte, Camarillo, CA and numerous cousins, nieces, nephews, and great nieces and nephews.

To order memorial trees or send flowers to the family in memory of Dennis L. Dame, please visit our flower store.

Following the graveside service at the cemetery.