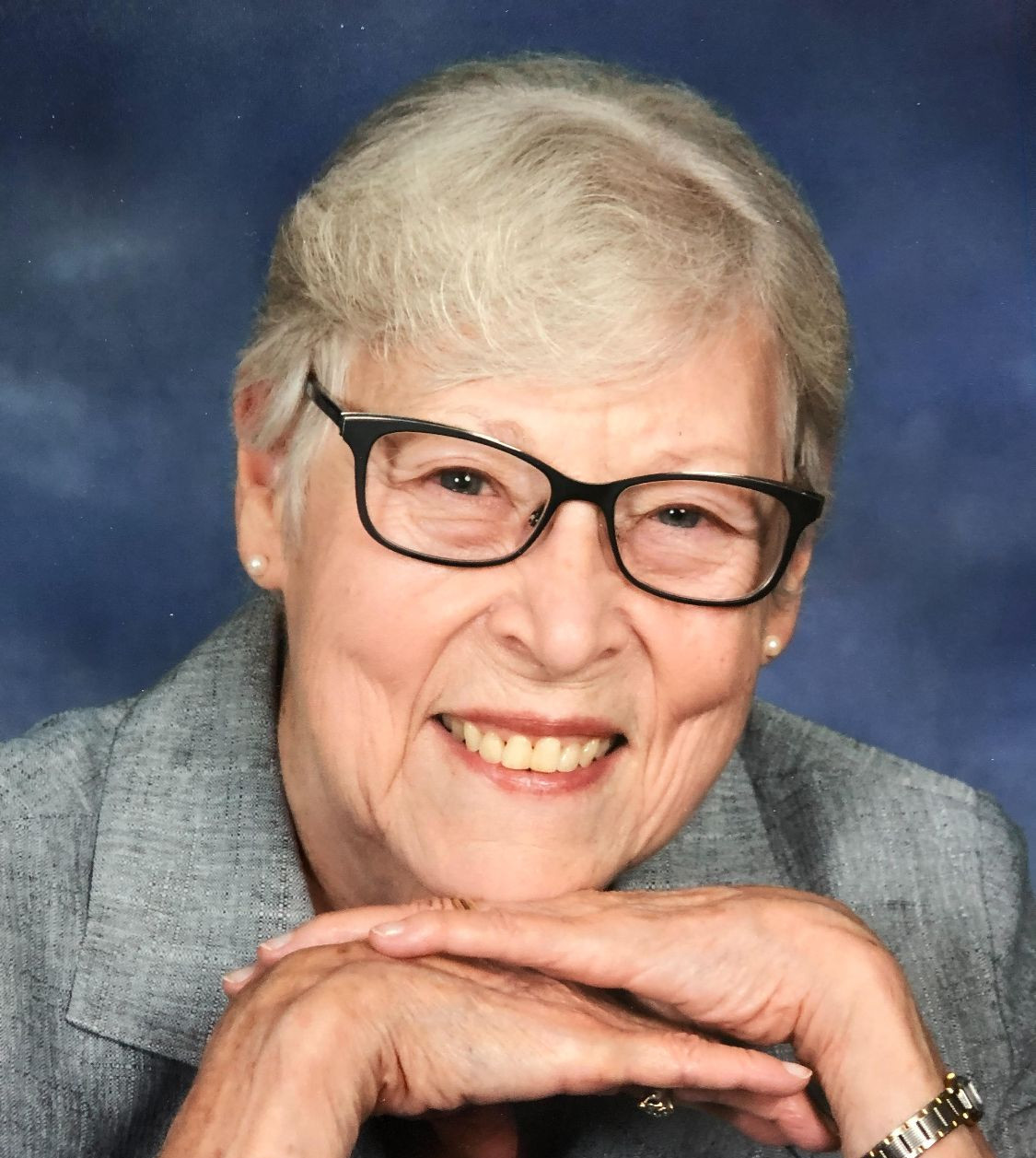 Delores M. Short, 85, of Concord, CA, passed away March 1, 2021, after losing a struggle with pancreatic cancer.

Delores M. Prince was born in Nekoma, ND, on January 3, 1936, to John W. Prince and Bertha A. (Haugen) Prince. She grew up in Nekoma, ND, and moved to Grand Forks, ND, after high school to attend business college. She met her future husband, Harry W. Short, on a blind date set up by her roommate. They were married in June 1958 prior to Harry being drafted into the U.S. Army in October 1958. After Harry was discharged in September 1960, they moved to Oregon and later to California. They left California in May 1970 and moved wherever Harry’s geology field work took them. They came back to California and settled in their home in Concord in July 1974.

Delores put her business college degree to work in many office jobs throughout the years including Gallo Winery and Western Electric; her final job was an office manager for WDC Corp. in Walnut Creek, CA, for 25 years until her retirement in 2007.

Delores was very involved in the United Methodist Church in Walnut Creek, CA, and held just about every committee position including Lay Worship Leader, Finance Chair, and Pastor Parish Chair. She organized and attended the Wesley Women retreat for over 30 years.

Delores is survived by her son, Mark W. Short of Concord, CA. She will be remembered by many wonderful family members and friends. She was preceded in death by her parents; her sister, Hannah J. (Prince) Paulson of Fargo, ND; and her husband of 57 years, Harry W. Short, of Concord, CA until his passing on March 1, 2016.

A graveside service will be held on Saturday, June 25, 2022, at 2:00 pm at Soper Cemetery, 112th Avenue NE near Fairdale, ND. The Reverend Robert Blackburn will officiate. A reception will be held at the Pain Reliever, 212 Main Street in Nekoma, ND, following the service.

In lieu of flowers, donations in Delores’s memory can be made to the Salvation Army (https://www.salvationarmyusa.org/usn/ways-to-give/)

Fellowship following the service at the Pain Reliever in Nekoma