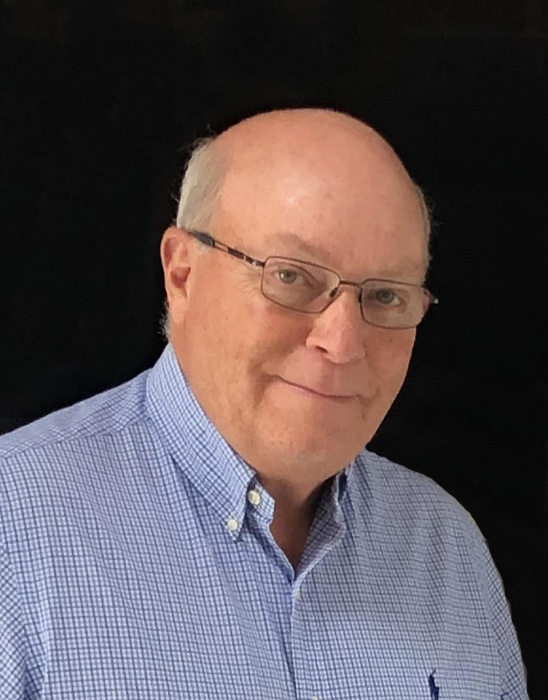 Danny was born October 31, 1952, in Hallock, MN, to Melvin and Barbara (Lepine) Roy. He grew up and attended school in Pembina, ND, graduating from Pembina High School in 1970. During his high school years and after graduation, Danny worked in a local gas station, on the family farm, and for Motor Coach Industries. Danny and Mary Kay Morrison were married December 1, 1973, in Neche, ND. They made their home in Langdon where Danny worked for John Deere. In 1983, Danny took over D & B Motors, which he still owned and operated with his daughter and son-in-law, Jennifer and Mark.

Danny loved the sport of car racing- as a driver, spectator, or sponsor. He was inducted into the River Cities Hall of Fame in Grand Forks, ND, just last year. He also enjoyed snowmobile racing, riding motorcycle, ranger-riding, and playing poker.  He enjoyed working at the dealership because of the people he met, which created many life-long friendships. His family was his everything and where he found the most joy, especially from his grandchildren. Danny was a member or served on the board of several organizations, including the National Oldsmobile Council, Koda Bank board, and Cavalier County JDA. He was a former president of the ND Auto Dealers Association and the Langdon Chamber of Commerce. He was also a member of St. Alphonsus Catholic Church in Langdon.

He was preceded in death by his parents, father-in-law Wally Morrison, brother-in-law Randy Humphreys, niece Sara, and nephew Cody.

Mass of Christian Burial will be at 1:00 p.m. Wednesday, March 24, 2021, at St. Alphonsus Catholic Church in Langdon, ND. Visitation will be held from 5:30 p.m. to 7:30 p.m. with a 7:30 p.m. prayer service on Tuesday, March 23 at St. Alphonsus Church. Masks and social distancing are required. A recording of the service will be available on the Brooks Funeral Home website after the service is over. Burial will be at Calvary Cemetery in Langdon.

To order memorial trees or send flowers to the family in memory of Danny Roy, please visit our flower store.