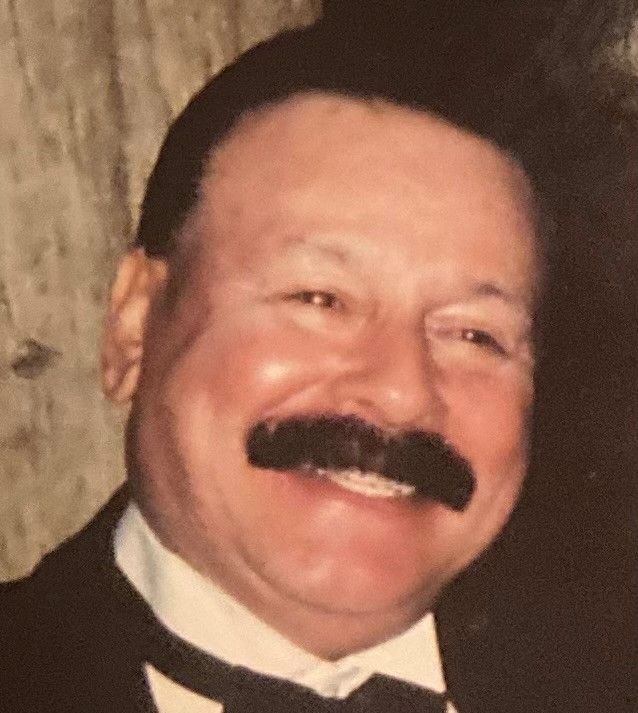 Daniel S. Carvalho, Sr. was born March 6, 1947, at the Big Island of Hawaii, Hilo. At 13 years of age Danny and his friends started a band. At 14, he got a job modeling for TV commercials and fashion shows and continued this for 4 years. He was hired for Hawaiian Bandstand to be a regular dancer and musician. In 1964, Danny graduated from Farmington High School in Honolulu, Oahu. After graduation he joined The Construction Battalion for electrical engineering in all utilities and did this for five years. His work took him around the USA, South Pacific, and Asia. Danny then worked as a heavy equipment operator for all utilities for many years in Las Vegas, Nevada.
On April 8, 2000, he met his first love, Ruth Tharalson Hall. Since 2014, he has resided in Hoople, North Dakota where he loved the peace and quiet. Over the years he played many musical instruments including guitar, baritone saxophone, trombone, and congas and other percussion instruments. As a hobby his passion was restoring old cars and hotrods.
He is survived by his children: Daniel and Dana; four grandchildren, Jarrod, Samantha, Davis, and Carlena; three sisters and one brother, and many nieces and nephews.
He was preceded in death by his parents: Daniel and Delores; and two sisters and three brothers.

To order memorial trees or send flowers to the family in memory of Daniel Carvalho, please visit our flower store.