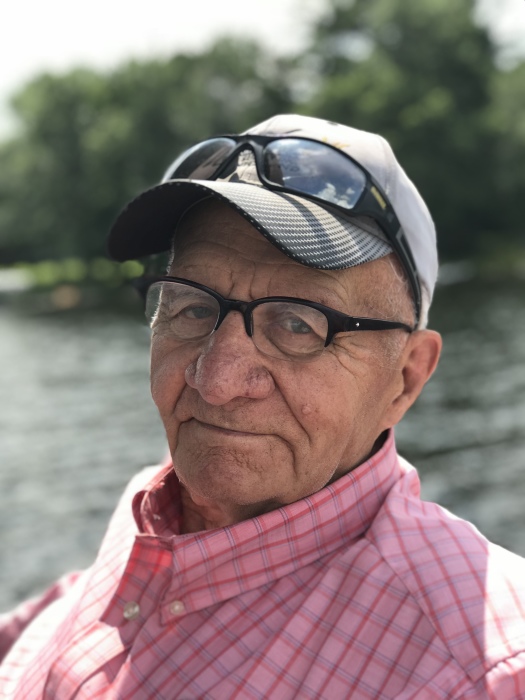 Clinton George was born March 20, 1930, (15 minutes after his twin brother, Clayton) in Gordon Township, Cavalier County, North Dakota, to George and Anna (Fadenrecht) Klein. He attended school at Gordon School #1 through eighth grade then one year of high school in Alsen until it burned down. He then attended and graduated from Bethany Academy in Munich. On April 11, 1959, he was united in marriage to Joyce McFadden in Devils Lake. He and Joyce lived on a farm near Alsen where they farmed the land and raised their family until moving to Langdon about 16 years ago. Although they moved away from the farm, he was never more proud that his eldest son, Steve, took over the farm and was joined by his grandson, Tyler.

To order memorial trees or send flowers to the family in memory of Clinton G. Klein, please visit our flower store.