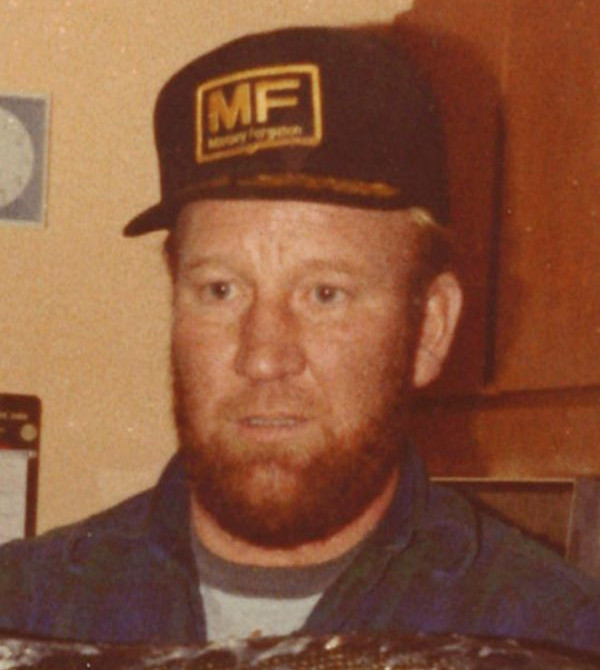 Clayton “Red” Schlittenhard, 78, of Langdon, ND, passed away December 3, 2021, at CHI St. Alexius Health in Bismarck, ND.
Clayton James was born November 4, 1943, in Jamestown, ND, to Robert and Helen Schlittenhard. He grew up and attended school in Langdon, ND, before marrying Maureen Biby on May 30, 1964, at St. Alphonsus Church in Langdon. He worked for various businesses as a mechanic- Sturlaugson’s Oil, Langdon Motors, Banasik’s Shop, Mobil Station, and Gus’s Alignment – before starting his own shop in 1992. He still continued to do mechanic work in his own shop until his passing. Red enjoyed fishing, hunting, and going to auction sales.
Surviving Red are his wife of 57 years, Maureen, of Langdon; sons: Monte of San Diego, CA, and Cody (Kayce) of Langdon; grandchildren Courtney and Zachary; and siblings: Robert, Jerane Johnson, and Jolene Gosselin along with several nieces and nephews. He was preceded in death by his parents.
A memorial service will be held at 7:00 p.m. on Friday, December 17, 2021, at Brooks Funeral Home in Langdon, ND. Visitation will be from 5:00 p.m. to 7:00 p.m. at the funeral home prior to the service.

To order memorial trees or send flowers to the family in memory of Clayton "Red" Schlittenhard, please visit our flower store.