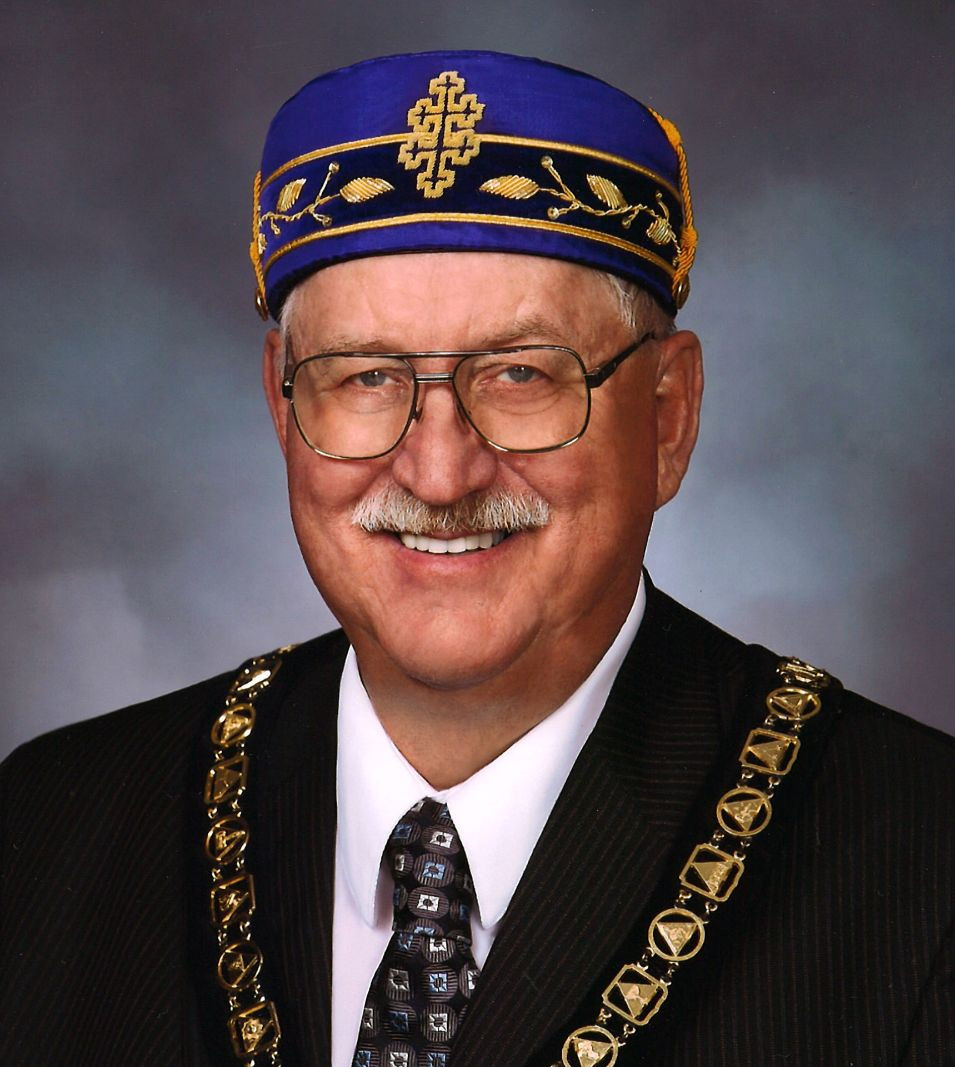 Charles I. Ottem, 74, of Osnabrock, ND, passed away Thursday, July 22, 2021, at Altru Hospital in Grand Forks, ND.
Charles Iver Ottem was born October 25, 1946, in Langdon, ND, to Frithjof and Kathryn (Crago) Ottem. He lived in the village of Osnabrock until his parents moved to the I.I. Ottem homestead in the fall of 1951. He was baptized and confirmed in Dovre Lutheran Church and attended school in Osnabrock, graduating in 1964. He continued his education at the University of North Dakota for two years before being drafted into the US Army in September of 1967. He took his basic training at Ft. Lewis, WA, and his aircraft maintenance course at the Army Aviation School at Ft. Rucker, AL. His thirteen months of overseas duty were spent at the Second Aviation Battalion in South Korea during the Vietnam War. After being honorably discharged in April of 1969, Charles attended aviation school in Fargo taking flight training. He then returned to UND, graduating with an accounting degree in May of 1972. In 1977, Charles began farming with his brother, Jack, until 2014. He retired from farming in 2020. He also managed his own insurance agency.
Charles was very active in civic, political, fraternal and agricultural organizations. He belonged to the Milton Lodge #48 A.F. and A.M., Langdon Scottish Rite Bodies, Kem Temple of the Shrine, 49ers Shrine Club, Royal Order of Jesters, Knights of Pythias, York Rite, Eastern Star, American Legion Fismes Post # 164, Veterans of Foreign Wars, Elks, Eagles Aerie #3454, and was elected to Supreme Council of the Scottish Rite in Washington, DC. He has served as clerk/treasurer of Alma Township; secretary/treasurer of the ND State Barley Show; former chairman of US Feeds Grain Council; co-chairman of the Osnabrock Centennial Committee, and belonged to the Farm Bureau, ND Wheat Producers, National Barley Growers Association, and Crop Improvement Association. He was also a Republican candidate for the ND House of Representatives. Charles enjoyed reading, collecting stamps, hunting, and traveling.
Surviving Charles are his brother, Jack (Shelley) Ottem, of Osnabrock; his sister, Freya (John) Hanson, of New Brighton, MN; nephews, Anthony Ottem and John Hanson IV; nieces, Andrea (Joe) Bricko and Agatha (Justin) Lill; and ten great-nieces and nephews. He was preceded in death by his parents and niece, Kari Ottem.
Funeral services for Charles will be at 10:00 a.m. on Wednesday, July 28, 2021, at Dovre Lutheran Church in Osnabrock, ND. Visitation will take place from 5:00 p.m. to 7:00 p.m. on Tuesday, July 27, 2021, with a 7:00 p.m. Masonic Service at the Masonic Lodge in Langdon. Burial will be at Dovre Lutheran Cemetery, rural Osnabrock.

To order memorial trees or send flowers to the family in memory of Charles I. Ottem, please visit our flower store.