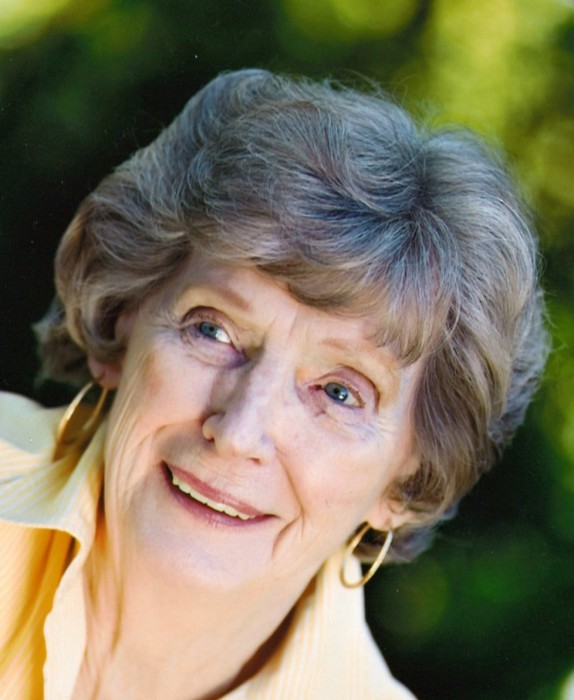 Bev was born January 7, 1929 to Joseph J. and Julia F. (Kelly) Niehenke in Sidney MT. After graduating from Sidney High School, she attended St. Louis University in St. Louis, MO. She completed her freshman year there, and transferred to continue her education at the University of Minnesota in Minneapolis where she studied nursing.

She married Gail F.  Vitt, on June 6, 1950, in Sidney, where they made their home on the family ranch. Gail passed away July 2, 1957 of cancer.  The following spring, Bev and their four children moved to Phoenix, AZ. They returned to Sidney in 1960 and where she was employed by Tractor and Equipment Co.  August 24, 1961 she married John (Jack) Mayo at St Mary’s Catholic Church in Grand Forks, ND. They made their home in Cavalier, ND, where Jack had an established highway construction company. They enjoyed the challenges of running a family construction business and were blessed with two more children. After Jack’s retirement, in 1977, they began wintering in AZ. On April 10, 1992, Jack died of cancer at his home in Cavalier.

Bev’s life centered on her family, the construction business, and her faith. She served on the board of directors for the Pembina County Memorial Hospital, Cavalier Library Board, and was a member of the American Legion Auxilary.

Preceding her in death were her parents, her two husbands, daughter, Debra Hunt, son,Tim Mayo,  sister and brother-in-law, Jerry and John Harnish, sister-in-law and brother-in law, Shirley and Clint Forbes, and several nephews.

To order memorial trees or send flowers to the family in memory of Beverly Mayo, please visit our flower store.