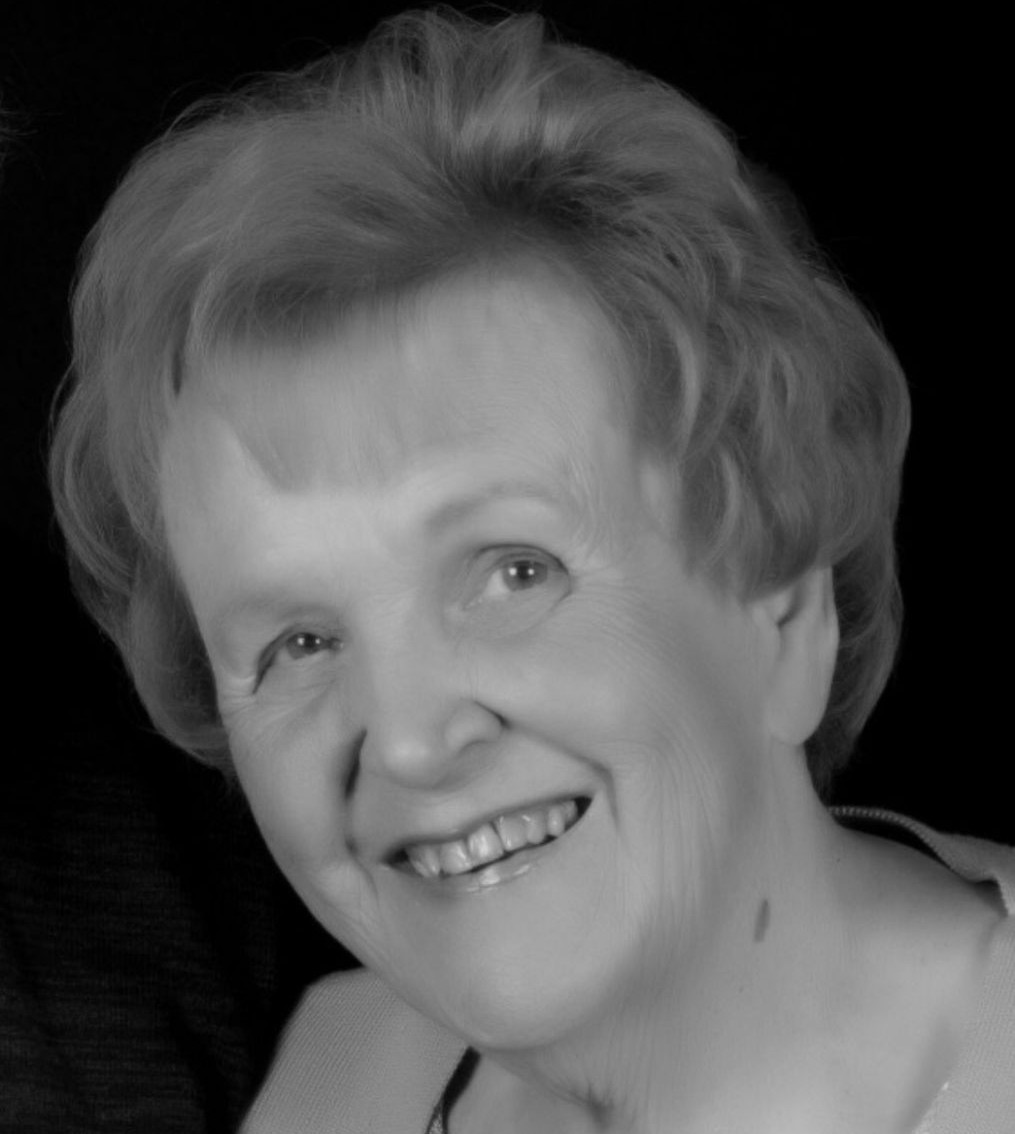 Audrey Well, 80, of Plymouth, Minnesota, passed into the arms of our Lord, Jesus Christ on Sunday, May 1, 2022.  She was born and raised in Hensel, North Dakota.

She was preceded in death by her parents, Earl Raymond and Elda (Lunde)Greenwood and her brother, Chuck Greenwood.

Audrey worked at various times as a legal secretary, church secretary, bank teller, and for the Production Credit Association.  She was active in the community, church, and in the Order of the Eastern Star holding the position of Worthy Grand Matron of the State of North Dakota from 1999-2000 and appointed positions in the General Grand Chapter of the Order of the Eastern Star, General Grand Chapter from 2000-2009.  She enjoyed playing the piano, traveling and keeping track of her grandchildren.

Expressions of sympathy may be made in the form of donations to Hospice, at Park Nicollet Foundation, 6500 Excelsior Blvd., St. Louis Park, MN 55426.

To order memorial trees or send flowers to the family in memory of Audrey Well, please visit our flower store.