Melvin Kristjanson, 87, of rural Edinburg, ND passed away Tuesday, June 29, 2021 at Sanford Medical Center, Fargo, ND. Funeral service will be held on Wednesday, July 7, 2021 at 2:00 p.m. at the Vikur Lutheran Church, Mountain, ND. Visitation will be held Tuesday, July 6th from 5:00 p.m. to 7:00 p.m. at the Askew Funeral Home, Cavalier, ND.      Sigurdur Kristjan Melvin Kristjanson was born March 21, 1934 at Walhalla, ND to Johann and Mathildur (Melsted) Kristjanson. He attended school at East Eyford School District and graduated from Mountain High School in 1954. Melvin then attended the State School of Forestry in Bottineau, ND for two years.  After helping on the farm, he was drafted into the U.S. Army in 1958 where he served two years on active duty. After his discharge, he returned home and took over management of the family farm. In 1987, Melvin rented out the cropland and then worked for Sigurdson Farms until 2015. He continued to raise cattle until 2018.      Melvin served as sexton for the Thingvalla Cemetery since 1962. He was a member of the Thingvalla Lutheran Church and now the Pembina Hills Lutheran Church, where he also served on the church council. Melvin also served on the board of the Borg Pioneer Memorial Home and as Thingvalla Township Assessor. He was a member of the Mountain American Legion Post.      On March 21, 1975, Melvin was married to Karen (Austfjord) Heigaard at the Gardar Lutheran Church. He is survived by his wife, Karen; children: Denise (Dennis) Hoffbeck, Olivia Heigaard, Karen (Darren) Houser, Valerie Kristjanson, Vicki (Jason) Sandland, and Ashley Kristjanson (Steven Escher); 12 grandchildren, one great grandson, siblings: Esther Syrup, Joyce Perila, Alfred Kristjanson, George Kristjanson, and several nieces and nephews. Preceding him in death were his parents, Denis Heigaard (son), Catherine Hoffbeck (grandchild), baby Hoffbeck (grandchild), one brother and six sisters.

To plant memorial trees or send flowers to the family in memory of Melvin Kristjanson, please visit our flower store.

Karen and family. Our sympathy to you in your loss. Melvin always had a smile.

Karen and family. Our sincere sympathy to you and yours. Melvin always had that warm loving smile. God bless his memory.

Karen & Family, This is a perfect picture of Melvin-though it had been a long time since I have seen him that smile was always there. Find comfort in all who surround you with strength, kindness and support. Share stories/memories that make you smile through your tears and that give your heart a lift. Our deepest sympathy, Don & Michelle Murray

Friends and Family uploaded 86 to the gallery. 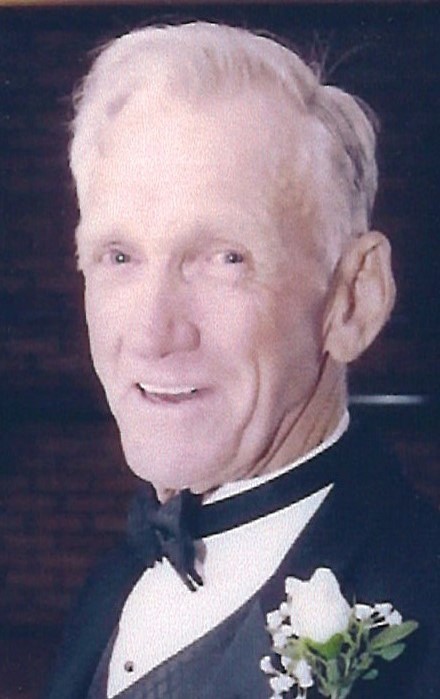 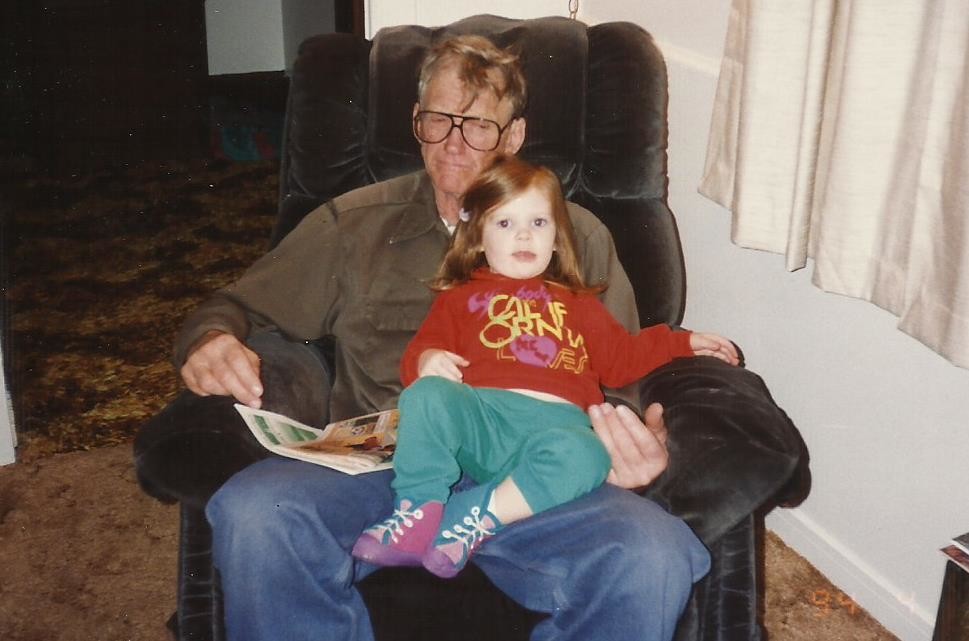